The Saudi Student Association at Niagara University held a daylong event Dec. 2 to celebrate the graduation of 21 students.

Dr. Abdulghani Alharbi, assistant cultural attaché of the Saudi Arabian Cultural Mission, offered the afternoon’s keynote address and then was joined by the Rev. James J. Maher, C.M., president of Niagara University, to present certificates and sashes to the graduates.

Earlier in the day, SACM dignitaries, which included Dr. Alharbi, Dr. Abulaziz Albrithen and Mr. Said Khiti, were treated to a tour of campus, had lunch with university administrators, faculty and students in Bisgrove Hall and participated in a Jumu’ah congregational prayer with Saudi students living in Western New York.

The dinner celebration took place in the Statler Dining Room of St. Vincent’s Hall. It was coordinated by SSANU members in conjunction with NU’s Office of International Relations.

“The presence of our Saudi students has greatly enriched the cultural awareness of the Niagara community,” said Father Maher. “You have all become a part of the Niagara family during your time with us, and you will remain so forever, no matter how far your travels take you.”

Congratulations to the December graduates:

“It’s a great honor to be among everyone here and to share the moments of delightfulness,” Alanazi said during the event. “We, the students, are here after hours and hours of hard work; however, at this very moment, we can never forget the ones who led us to this success. I would like to offer our deepest sense of gratitude to our visitors from SACM, and to Father Maher and the Office of International Relations at Niagara University.

“I’m proud to be a Niagara University student.” 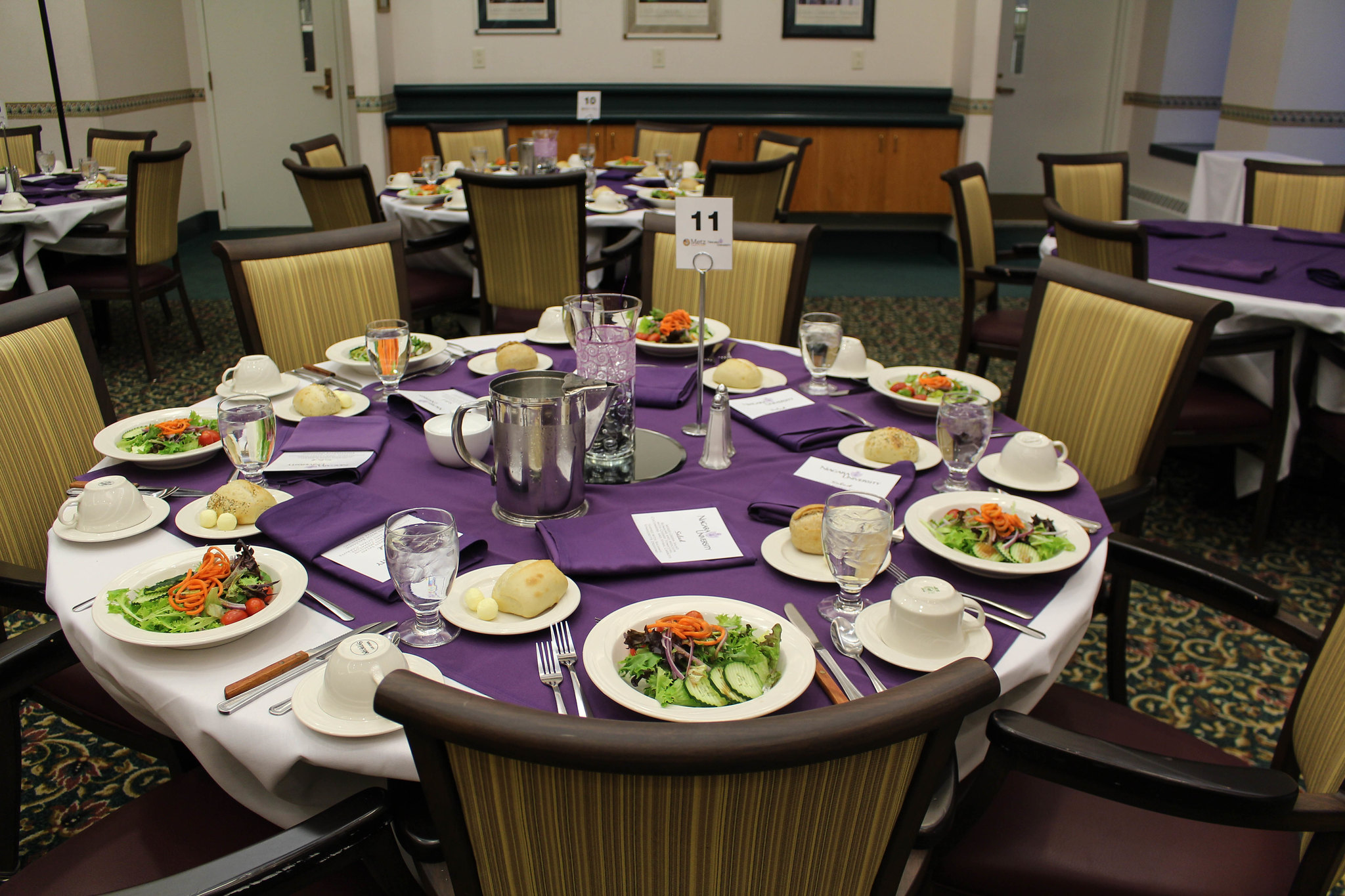 Forty-six Niagara University alumni are natives of Saudi Arabia, a figure that does not include this year’s graduates.

Established in the spring of 2015, the mission of the SSANU is to help the Saudi students transition to the United States and the university community.

To learn more about the Saudi Student Association at Niagara University, please connect with the club on Facebook.